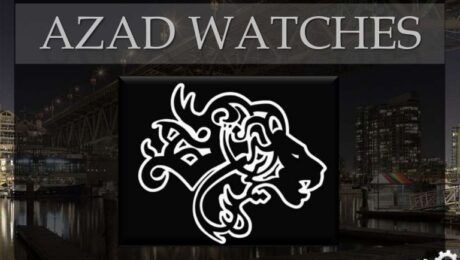 Universal Affiliates have partnered up with luxury watch brand AZAD to bring you some amazing prizes in our future giveaways! To celebrate this partnership, we have decided to hold a freeroll with a huge prize pool of $1500! This tournament will be hosted by Party Poker and will be held on Sunday 29th August at 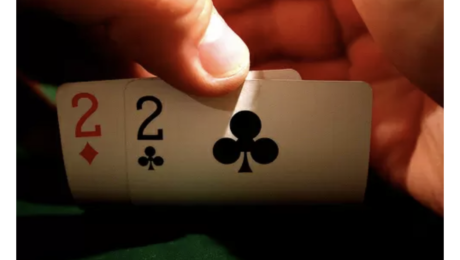 As mentioned in one of our previous news articles the 2+2 forum had been sold but we didn’t know who to, well, the new owners have now revealed themselves. The new owners go by the name of Andrew and Max, 2 high stakes poker players looking to innovate the forum. One thing they are already 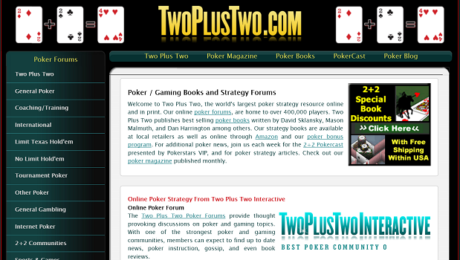 24 years and 60 million posts later, on Tuesday 13th July 2021 Mason Malmuth the now former owner of the well known 2+2 poker forum announced that there will be new owners of the site. He stated that the reasons for selling the site were “that those of us, including myself, who run this site 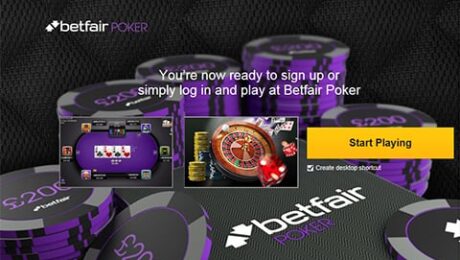 As the Euro’s comes to an end, so do our tournaments that we held during and we would like to thank everyone for participating in our Satellites, All-In HU Shootouts and GTD Big Match Freeroll. A huge congratulations to our winners! We will be holding plenty more tournaments like this exclusively for players registered on 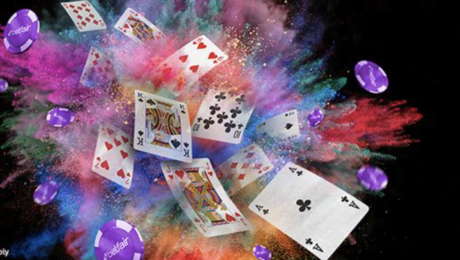 Here at Team Universal, we know many of you will enjoy watching the EUFA Euro 2021 which kicks off on Friday 11th June. So why not play in our series of satellite qualifiers and play in your own Big Match Final on Sunday 11th July at 2pm? You can also pick up some decent cash

misha
Friday, 21 May 2021 / Published in Uncategorized 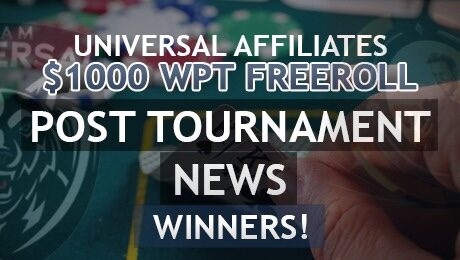 With over 1 thousand players coming to join our exclusive $1000 freeroll tournament, this was definitely a heap of fun and a huge success for our 10 winners, a huge congratulations from Team Universal! We’ve heard a lot of bad beats and success stories and would love to hear more! Make sure to log onto

misha
Monday, 17 May 2021 / Published in Uncategorized 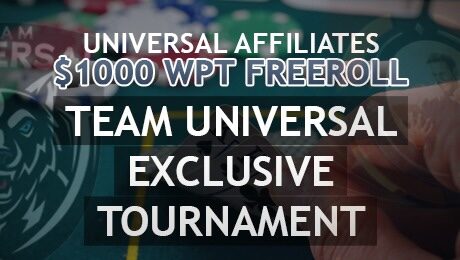 Make sure to join Team Universal in our very own exclusive freeroll tournament, being held on the 20th May at 19:00pm (GMT) The tournament will be open for registration from 18th May at 11.00 (GMT). You can find this tournament in the party poker lobby in the category “restricted”. Password for entry is – Maradona

Boost Your Bankroll at partypoker! 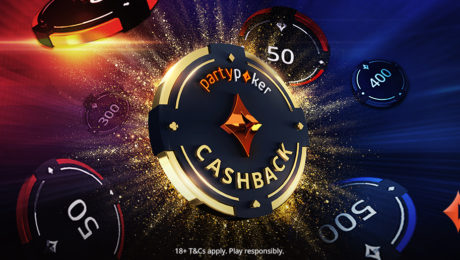 We are running a special promotion on Party Poker from Monday 21 September- 1 November – this a a great opportunity to boost your bankroll.

The WPT World Online Championships is our biggest ever series, and we want you to be part of this historic event!

Winning tastes sweeter against your friends! Now’s your chance to set up private games!
TOP
We use cookies on our website to give you the most relevant experience by remembering your preferences and repeat visits. By clicking “Accept”, you consent to the use of ALL the cookies.
Cookie settingsACCEPT
Manage consent