Players will be able to participate in the new $300 buy-in “milestone satellites”, where they can win a seat into the Fall Poker Classic’s (F.P.C.) $1,600 buy-in, $1 Million GTD NLH tournament.

Players will have the chance to take two routes to secure a seat in this Tournament:

Ryan Beauregard, the Director of Poker Operations at Wynn expressed that for years they have struggled with the challenge they face with traditional satellites, mainly “the slow decline in action as the seats creep up”.

This new format looks to incentivise players to continue to play the Tournament and gives them a reason to be more aggressive than usual, meaning play doesn’t slow up.

Ryan also has an explanation for the 150,000 Chip “Milestone”. By them inflating the number of chips with the player-to-seat ratio, when removing more chips from play, it creates a need where players are incentivised to play aggressively to reach the Milestone.

The players must inform a tournament supervisor once they believe they have hit the 150,000 Chip “Milestone”, who will then verify their stack and confirm. Other players can also point out whether they have hit the Milestone; this is not against the rules.

The Wynn already tested his new format with 60 employees. Ryan reported that “It created some very interesting dynamics” and confirmed it was a successful test, creating a lot of fun trying to adapt their strategy when players reached the Milestone.

We’re excited to see what feedback the new format gets on October 13th and 14th next month, and we hope The Wynn has great success with this excellent new idea! 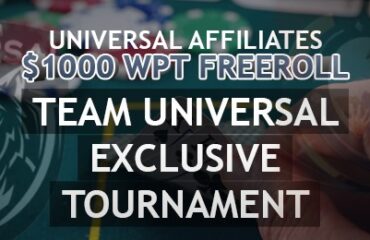 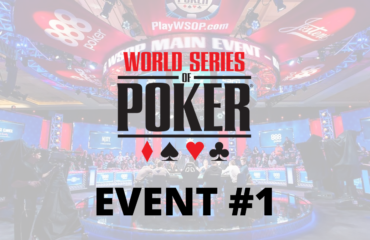