The WPT World Online Championships is our biggest ever series, and we want you to be part of this historic event! It’s a series designed like they all should be:

You can enter this huge tournament from just $22! Simply qualify through the $22 phase and advance on to Monday’s final.

That’s not the only tournament you can qualify for!

From Sunday, 12th July we’re introducing a series of weekly tournament-specific satellites, offering you the chance to enter our $100M GTD series for a fraction of the price.

Seats won from Sunday – Saturday afternoon land you a spot in Day 1A; Saturday evening and Sunday satellites qualify you for Day 1B.

Take a look at the schedule below, and click on the week number for the full schedule:

Will NFTs Be A Thing In Poker? 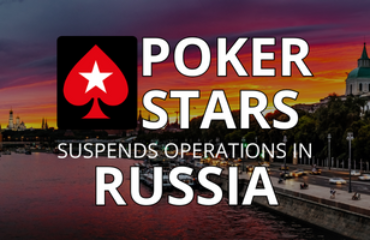