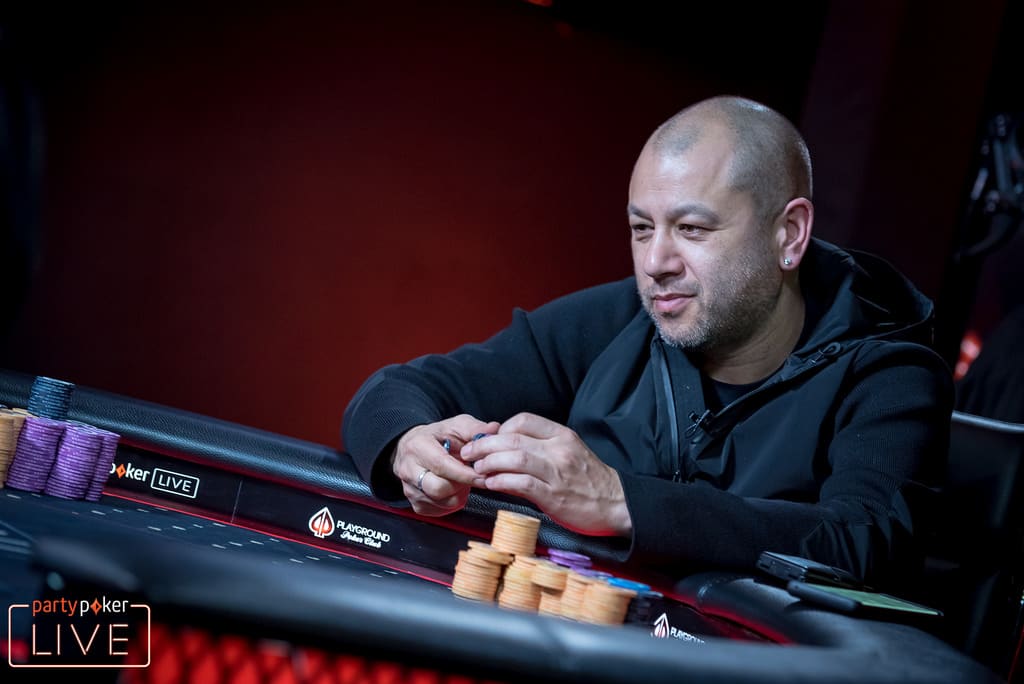 There has been a lot of discussion recently on social media that there is a huge need for a poker lobbying organisation.

Rob Yong, the successful casino owner and Founder of the e-wallet LuxonPay has been heading up theses discussions with the aim to create an organisation aiming to promote an alliance between operators, media, players, regulators etc.

With plans to give this venture some stability Rob told us “What I’m willing to do is guarantee 5 years of stability, so, the basic costs of running a website, a couple of people on social media and bits on bobs like that are covered”, Rob said that he thinks that this will cost roughly $20,000 a month so over a period of 5 years this will come to a total of $1.2 million.

Social media has been a big part of this new venture, Rob asked the public the community whether they thought this would be a good thing, waste of time or if they cared.

Rob has expressed that he wouldn’t want to be a longterm chairman, he told us “I wouldn’t want to be long term like a chair person, I think that person should be elected once we have more member”, his idea is to get 100,000 members then hold an election to see who the face of this should be. 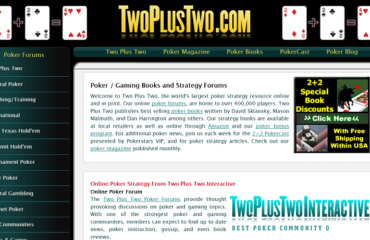